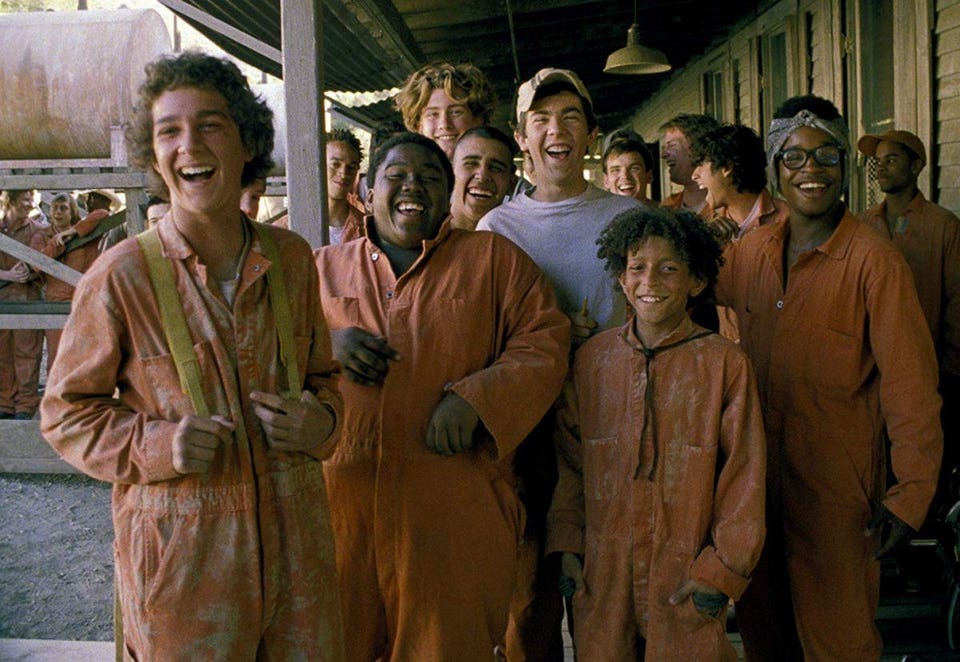 If your New Years Resolution was to stay in more and watch Disney+, then this is great news for you! Disney+ has prepared some new series and brought some of your favorites to the platform. See below for all the great things coming to Disney+ for January 2020.

With all this new content to occupy your free time, it would be wise to hunker down and grab a snack for the month of January! Danielle H
I'm a lifelong Disney Movie Fan. Currently making my way through each Animated Movie with my Disney Movie Group. I love to travel and hope to cross off every Disney Park one day. In my spare time, you can find me with my greyhound, Frank,and finding new restaurants to eat at!