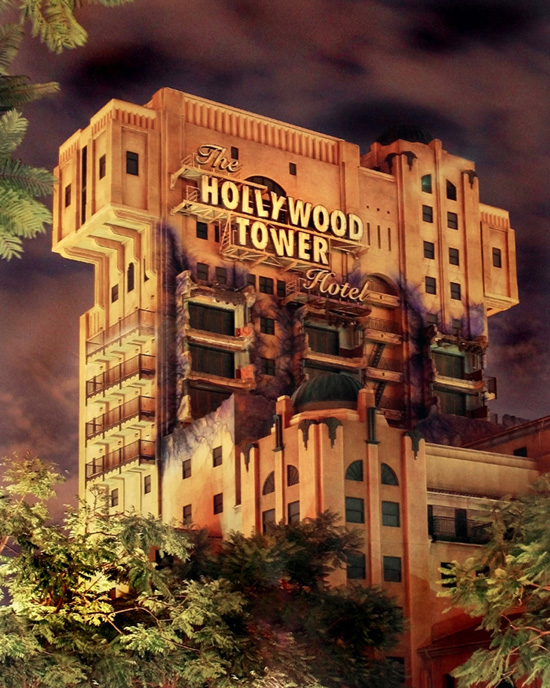 The Twilight Zone Tower of Terror is one of my favorite attractions – both at Disney California Adventure park and Disney’s Hollywood Studios. Especially this time of year, it seems extra spooky. Each time I “check in,” I discover some new cobweb-covered detail. That’s why I wanted to share these little-known facts about the attraction at Disney California Adventure park:

Can you name some of the other “Twilight Zone”-inspired props throughout the hotel?