Walt Disney World recently announced a redesign for the iconic gateways into the resort. The new color scheme is not the only change coming to the signs. The slogan is also being changed! 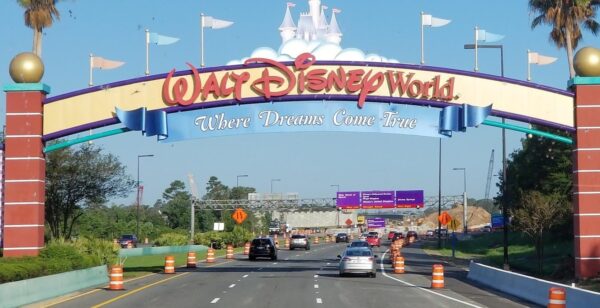 Disney parks in general are known as places where dreams come true. “The Most Magical Place on Earth” is a slogan unique to Walt Disney World in Florida.

As the 50th Anniversary of the resort gets closer, it will now have the proper entryway letting guests know that they are entering The Most Magical Place On Earth.

What do you think about the new slogan?