Halloween is almost here, and it’s time to make sure you’ve got your costumes if you haven’t already! To kick off the countdown to the spookiest day of the year, we’ve got our Top 5 Disney Costumes for Boys This Halloween Season!

Jack may be ored with the same old scare-and-scream routine, but the Pumpkin King Jack Skellington is a continuous classic for Disney Halloween costumes. Jack may long to spread the joy of Christmas, but Halloween fans everywhere love Jack for this time of year.

The PJ Masks have been incredibly popular this year! Many of the costumes sell out as soon as they hit the shelves. These are sure to be a super popular costume for this Halloween season. I already have my son’s Catboy costume 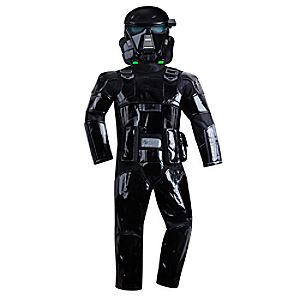 There isn’t a lot of new Star Wars costumes out this year, but you’re little one can be ready for adventures beyond imagination in a galaxy far, far away while wearing this high gloss Imperial Death Trooper Costume with imposing face mask. this is one of only a handful of costumes inspired by Rogue One: A Star Wars Story we’ve seen, so it’s sure to be a hit.

The Lion Guard animated series continues the tradition of epic storytelling from The Lion King films. The series focuses on the adventures of Simba’s second child, Kion, and his Lion Guard team: the Pride Land’s fiercest, bravest, strongest, fastest, and keenest of sight. This show has been an incredible hit, for the smallest Disney Fans to the oldest! I’m honestly surprised there isn’t more of the character costumes around this year. 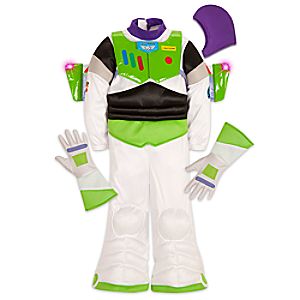 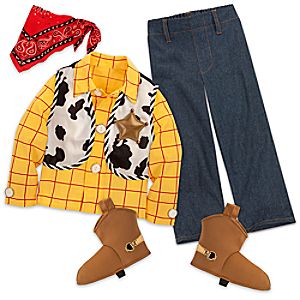 You just can’t beat the iconic costumes from Toy Story. I kept them together because it’s hard to choose which hero is the favorite!

What do you think of our Top 5 Disney Costumes for Boys, did your favorite make the cut? I’m shocked I didn’t see a Dr. Strange costume myself!