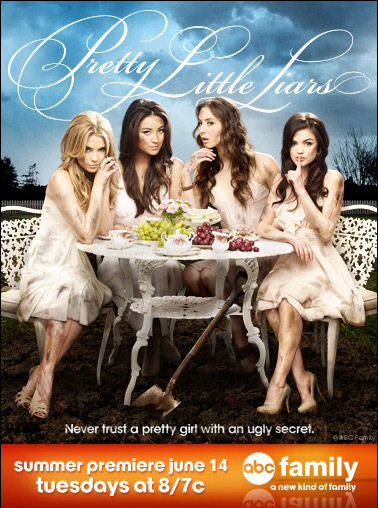 ORLANDO Florida – Thursday June 16, 2011 – The Sorcerer Radio Network, a global leader in fan-based Disney internet radio and programming, is proud to have actor Troian Bellisario of the ABC Family Original Series Pretty Little Liars as guest on the WDW Tiki Room radio show June 24, 2011. Troian Bellisario portrays Spencer Hastings, a straight-A student and overachiever from a family that only expects the best. With the pressure bearing down on her from her family, Spencer feels like she must live up to the high standards set by her perfect sister Melissa. Join hosts Kristen Hoetzel and Aljon Go as they discuss the series and all things Disney, Fridays 8:00 a.m./eastern on Sorcerer Radio – www.SRSounds.com.

*This interview is made in partnership with Sorcerer Radio, Chip and Company and ABC Family.
Pretty Little Liars Official Site: http://abcfamily.go.com/shows/pretty-little-liars 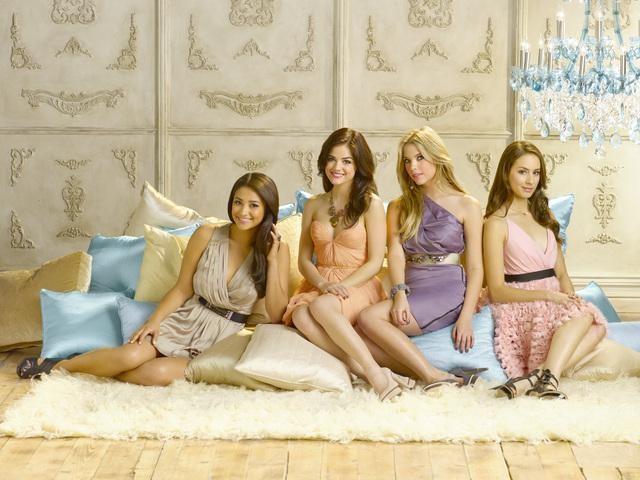 About Troian Bellisario
Bellisario previously had a recurring role on the television series “NCIS” and guest starring parts on “First Monday,” “JAG” and “Quantum Leap,” among others. She was seen in the theatrical motion picture “Last Rites,” as well as the independent films “Peep World,” “Consent” and “Billboard Dad.” On stage, she appeared in “Farragut North” and “Equivocation” at the Geffen Playhouse in Los Angeles. With The Casitas Group, a theatre company of which she is a founding member, Bellisario appeared in an exclusive engagement of Martin McDonagh’s “The Pillowman,” as well as a Sam Shepard double feature: “Fool for Love” and “True West.” She has also performed in university theatre productions of “Rosencrantz and Guildenstern are Dead,” “The Suicide,” “All’s Well That Ends Well” and “Machinal.” About WDW Tiki Room
WDW Tiki Room, the show about all things Disney, is hosted by the husband and wife team of Aljon Go and Kristen Hoetzel. Every week they discuss Disney in pop-culture, theme parks, Disney news, celebrity interviews, Disney fan events and play the best mix of Disney artists and Disney attraction audio. The show airs every Friday morning at 8:00/eastern on Sorcerer Radio – www.SRSounds.com. For more information on Kristen and Aljon as well as on-demand playback of archived shows please visit this LINK.

About Sorcerer Radio
If you are looking to virtually relive your recent Disney trip or dream of your next one, then Sorcerer Radio is the place for you. Sorcerer Radio is a fan-run, award-winning internet radio station that has been entertaining Disney fans for a decade! With many weeks worth of Walt Disney World park music and attraction audio, as well as Disneyland and Disney Cruise Line you can easily be transported to your favorite vacation destination anytime, while at home or at work. Sorcerer Radio stands out from the pack in our innovative programming and personalities, providing fans with DJ hosted shows every weekday morning providing a balance of Disney discussion and music. Sorcerer Radio plays audio from the Disney universe and has FREE APPS for your iPhone, iPad and Droid! Check out the award winning Editor’s Pick on Live365, Sorcerer Radio at www.SRsounds.com, All Disney music, all day long!